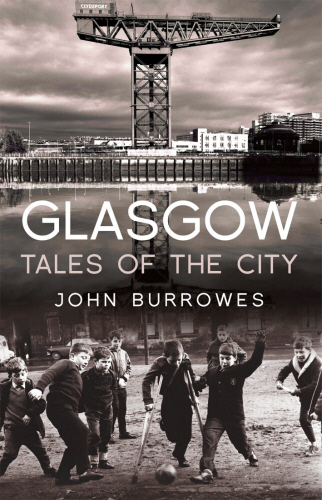 Not only has Glasgow produced some incredible personalities, it has also been witness to some of the greatest happenings of our times. These outstanding people and epoch-making events are featured in Glasgow: Tales of the City. As a result of painstaking research, some startling new facts have emerged about the life and times of some of the city's most interesting characters. The many individuals documented in this book include the world's greatest pilot, whose many flying feats are still held in great awe today and unlikely ever to be repeated. He was hailed as a hero in America, they gave a him a ticker-tape reception in New York and Hollywood begged him to be a star. More recently, Glasgow was popularised by a TV programme about the city's tough police officer Taggart. The role of the Glasgow detective made Mark McManus one of Scotland's first international TV stars, and Mark's own life story makes equally compelling reading.Before Billy Connolly, Glasgow's greatest-ever comedian was Lex McLean. He smashed all the box-office records in a Glasgow theatre and became a legend in his own lifetime. His story has never before been told in such detail. This is undoubtedly one of the most fascinating studies of Scotland's largest city ever published.