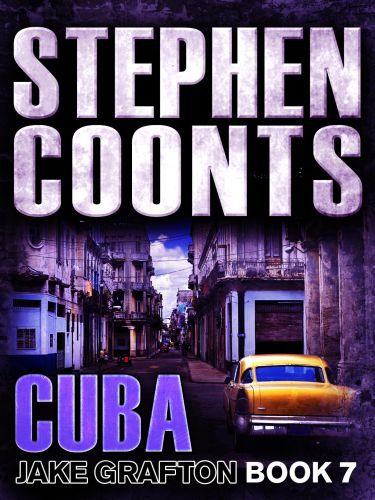 In Cuba, an ailing Fidel Castro lies dying. A succession struggle commences. As Havana heats up, the CIA learns that one of the presidential contenders, secret police chief Alejo Vargas, has developed biological weapons and installed them on half-dozen intermediate-range ballistic missiles delivered by the Soviets during the 1962 Cuban Missile Crisis. Vargas' plan: foment a crisis with the U.S. and cow the Americans with biological weapons, thereby uniting the Cuban people behind his leadership...b