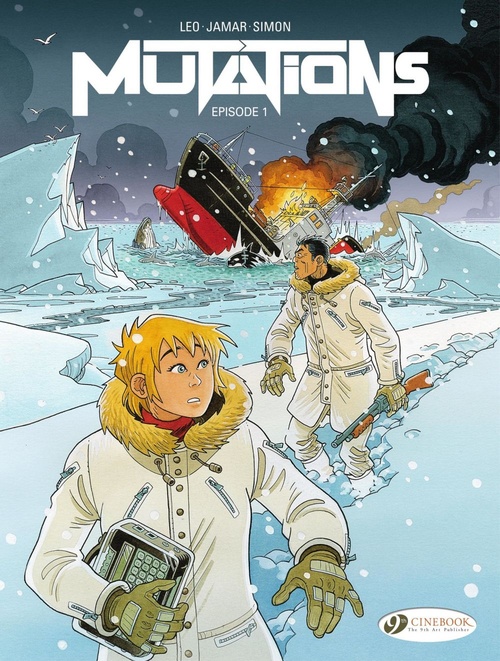 After a global environmental disaster, mankind has rebuilt, but its
demons are still there. Greed, arrogance ... Romane Pennac fights those
who would abuse nature once again. Volume 1 of 2 of this sequel to
Mermaid Project. Two years have passed since the event of Mermaid
Project, and Romane and Brahim have paid the price of their courage
and integrity. Ignored, even censored, by their superiors, they're
now reduced to taking lousy private eye jobs to earn a living.
Meanwhile, though, the same cetaceans whose advanced intelligence the
UN had refused to believe in are attacking fishing trawlers ... with
rockets! Before long, the authorities ask our two investigators to
take their old jobs back ...