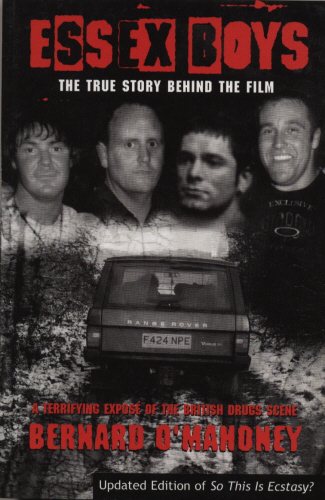 ESSEX BOYS is the brand new edition of the shocking bestseller known as SO THIS IS ECSTASY?. It is the true story of the rise of one of the most violent and successful criminal gangs of the 90's whose reign of terror was finally terminated when the three leaders were brutally murdered in their Range Rover one winter's evening. On their way they had built the drug-dealing organisation that which supplied the pill that killed Leah Betts. They were responsible for a wave of intimidation, beatings and murder. Until, it seems, they took one step too far. Now there is compelling evidence that the men convicted of shooting the dead men are innocent. Which means the real murderers are still at large. Bernard O'Mahoney was a key member of what has been one of the most feared gangs of the decade. His inside account of their cold-blooded violence reveals that facts can be more terryfing than fiction.