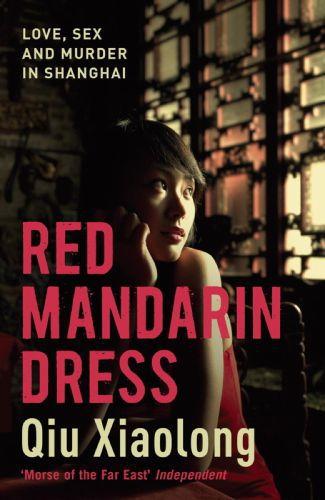 Political corruption, capitalist greed and past injustices are all revealed when Inspector Chen investigates a serial killer in Shanghai.An early morning jogger found her. Clad in nothing but a red mandarin dress, she had been dumped, barely concealed, on a traffic island. The death of a dancing girl was unpleasant but this was particularly unusual in that she had been left openly in the centre of town. She had probablyangered one of the Mr Big Bucks that were taking over and transforming Shanghai.Inspector Chen is an intuitive investigator, a talented poet and an honourable man on the edge of a nervous breakdown. Desperate to find a way to release himself from the perilous police career that had been chosen for him, he takes time off to begin an MA in Literature. Then another girl is found dead . . . With a serial killer on the loose. Chen is pulled back to work and intohis most dangerous assignment yet.