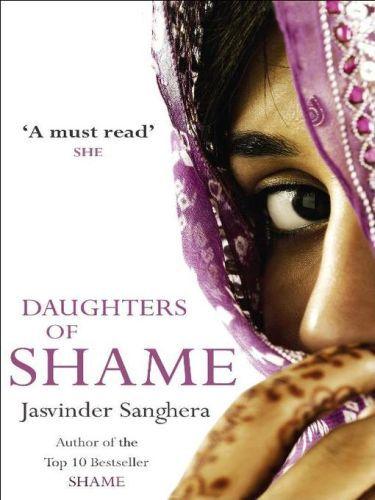 The woman who has done more than anyone to expose the plight of women in forced marriages tells their harrowing and moving stories. 'I listen to those stories - told by women who have been drugged, beaten, imprisoned, raped and terrorised within the walls of the homes they grew up in. I listen and I am humbled by their resilience.' Jasvinder Sanghera knows what it means to flee from your family under threat of forced marriage - and to face the terrible consequences that follow. As a young girl that was just what she had to do. Jasvinder is now at the frontline of the battle to save women from the honour-based violence and threat of forced marriage that destroyed her own youth.DAUGHTERS OF SHAMEreveals the stories of young women such as Shazia, kidnapped and taken to Pakistan to marry a man she had never met; and Banaz, murdered by her own family after escaping an abusive marriage. By turns frightening, enthralling and uplifting, DAUGHTERS OF SHAME reveals Jasvinder as a woman heedless of her own personal safety as she fights to help these women, in a world where the suffering and abuse of many is challenged by the courage of the few.