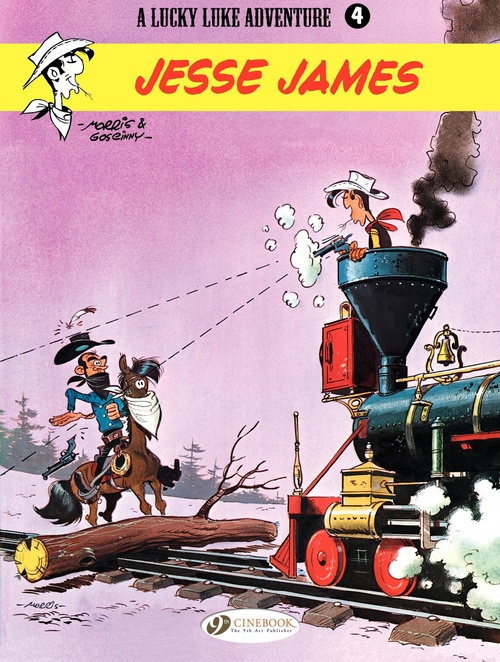 The story of Robin Hood has made a strong impression on Jesse James, and he would like to become a bandit with a big heart, like his hero. With the help of his brother Frank and his cousin Cole Younger, he decides to steal from the rich and redistribute the loot to the poorâ´S But soon the trio is keeping the stolen money and spreading terror wherever they go. At Nothing Gulch, Lucky Luke is more than ready for them. But will he be able to rid the town of these desperados, when the population, terrorized, does nothing to help him?