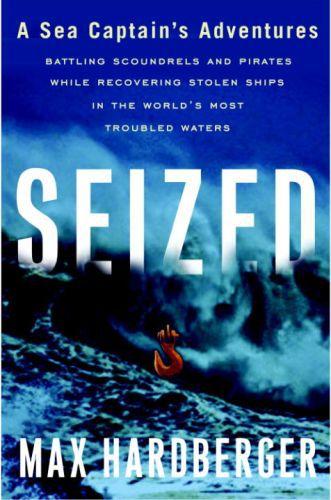 Capt. Max Hardberger uses every trick, tool and tactic at his disposal to right wrongs and out-pirate pirates in this action-packed exposé of the seedy underworld of international shipping. As a professional ship extractor, he risks death and imprisonment in dangerous third-world ports to steal ships from modern buccaneers and corrupt governments and deliver them back to their rightful owners. In the course of his adventures, he's had to outwit resourceful crime families, subdue armed soldiers, and turn the tables on clever con artists. He's escaped imprisonment in Venezuela and avoided death at the hands of the Russian mafia. Because Max shuns the use of force, the ingenious methods he must use to accomplish his missions are the stuff of legend he's employed a witch doctor in Haiti, tricked armed guards off a ship in Honduras, and rented a brothel in Mexico, all to thwart the designs of ship-thieves. Seized! is an intense, fast-paced window on the underbelly of ocean shipping, where all power comes from the barrel of a gun, and the only law is the law of survival.