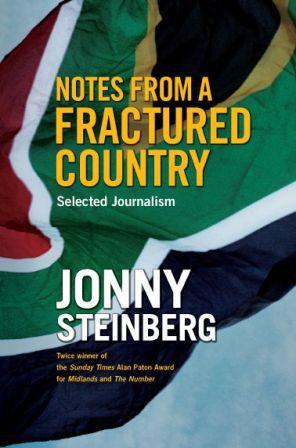 Notes From A Fractured Country

In this selection of his Business Day columns, Jonny Steinberg walks through Pollsmoor Prison on the eve of the invasion of Iraq and believes he sees in the jail's corridors why the US's impending war in the Middle East will fail. He meets a poverty-stricken old man who spends most of his state pension maintaining a black Mercedes Benz, and explains why this shows that government's welfare programme is working. He tells us why he thinks Thabo Mbeki is an Afro-pessismist and why a South Africa ruled by Tokyo Sexwale will be as riddled with corruption as Silvio Berlusconi's Italy. Steinberg has an eye for the strangeness of our fractured country. For the last five years, Steinberg has been recording the things he sees on his travels across South Africa in his fortnightly column on Business Day's leader page. Here are the best of those columns.