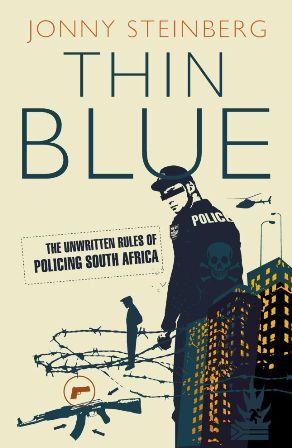 A country is policed only to the extent that it consents to be. When that consent is withheld, cops either negotiate or withdraw. Once they do this, however, they are no longer police; their role becomes something far murkier. Several months before they exploded into xenophobic violence, Jonny Steinberg travelled the streets of Alexandra, Reiger Park and other Johannesburg townships with police patrols. His mission was to discover the unwritten rules of engagement emerging between South Africa's citizens and its new police force. In this provocative new book, Steinberg argues that policing in crowded urban space is like theatre. Only here, the audience writes the script, and if the police don't perform the right lines, the spectators throw them off the stage. In vivid and eloquent prose, Steinberg takes us into the heart of this drama, and picks apart the rules South Africans have established for the policing of their communities. What emerges is a lucid and original account of a much larger matter: the relationship between ordinary South Africans and the government they have elected to rule them. The government and its people are like scorned lovers, Steinberg argues: their relationship, brittle, moody, untrusting and ultimately very needy.