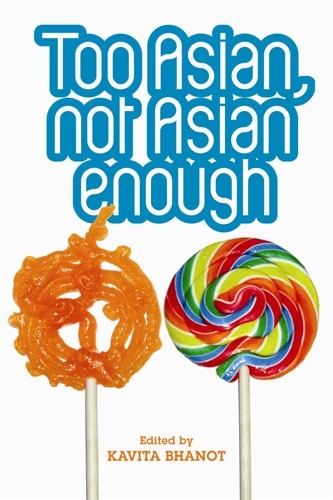 Too Asian, Not Asian Enough

A foodie revenge for a broken marriage; a nosy grandmother takes spying on her neighbours too far; a woman teacher is groomed by an artistic man and his clever son; a brutally short haircut makes a woman reassess her life; a gang-related attack comes back to haunt the perpetrator; a woman revisits the grave of her sister-in-law in Kenya . . .

But also: a Roman soldier's lover; a frightened traveller in Jerusalem; a collector of hair in a European country; a teacher in New York is drawn to a girl and her East Asian composer boyfriend; a gay man is swindled during a whirlwind affair; an argument at a coke-fuelled party; three men disappointed at an upmarket sex club; an artist unwittingly precipitates the downfall of David Beckham . . .