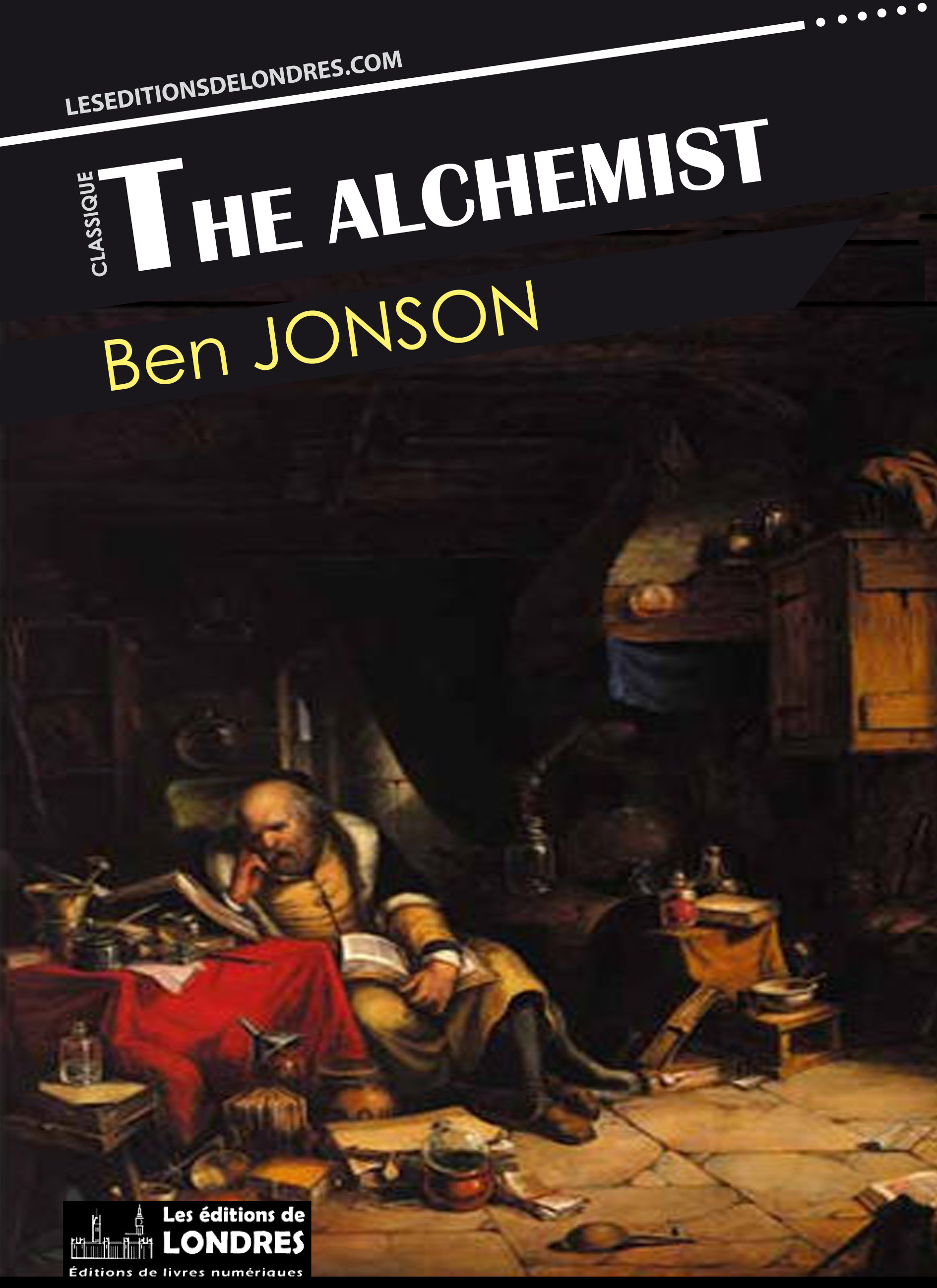 "The Alchemist" is a comedy written by Ben Jonson and performed in 1610 by the King's men. Created four years after Volpone, The Alchemist is widely considered to be Ben Jonson's best comedy. Following an outbreak of plague in London, a gentleman's house falls into the hands of two would-be small-time crooks, Face and Subtle. They then start preying on unsuspecting victims who turn out to be nearly as crooked and vicious as the two original crooks themselves. And there is obviously a story about vulgar metal turned into gold... Discover The Alchemist with its original preface and biography in this new edition by Les Éditions de Londres.