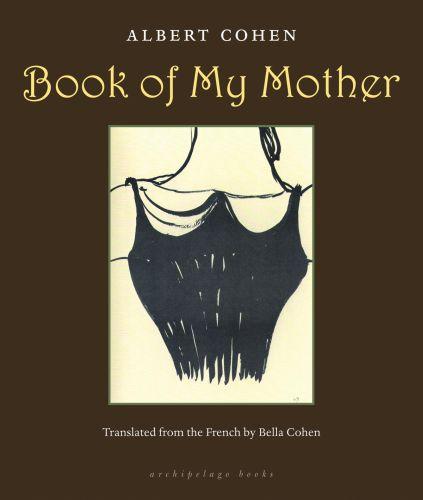 Book of My Mother

Shortly after Albert Cohen left France for London to escape the Nazis, he received news of his mother’s death in Marseille. Unable to mourn her, he expressed his grief in a series of moving pieces for La France libre, which later grew into Book of My Mother. Achingly honest, intimate, and moving, this love song is a tribute to all mothers. Cohen himself expressed, "I shall not have written in vain if one of you, after reading my hymn of death, is one evening gentler with his mother because of me and my mother."
From the Trade Paperback edition.