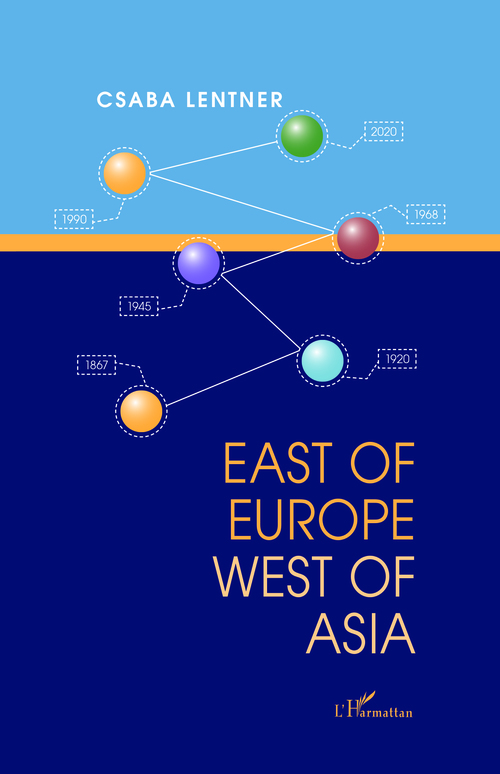 East of Europe west of Asia

Compared to Western-European countries, the adoption of Christianity, the founding of the state, then the establishment of the inherent western-type state administration has begun in the Hugarian Kingdom several hundred years later, from the 11th Century. From the middle of the 16th Century, this process was wrecked by the losing wars against the Ottoman Empire, followed by the subjection to the Habsburg Empire. Armed, blood-stumbled fighting against oppressive powers, the Revolution and War of Independence in 1848-1849 or the 1956 Revolution against the Soviet Empire have all increased the determination of the nation for implementing a successful economic policy. Hungary, losing in World War I and II, came into the Soviet Union's sphere of influence, but was able to hold the position of the « happiest barrack » and « showcase country » within the Soviet-type planned economy system. Financial aspects of a raw market economy following the disintegration of the socialism, as well as that of an active state operation after 2010 may both provide interesting pieces of information.