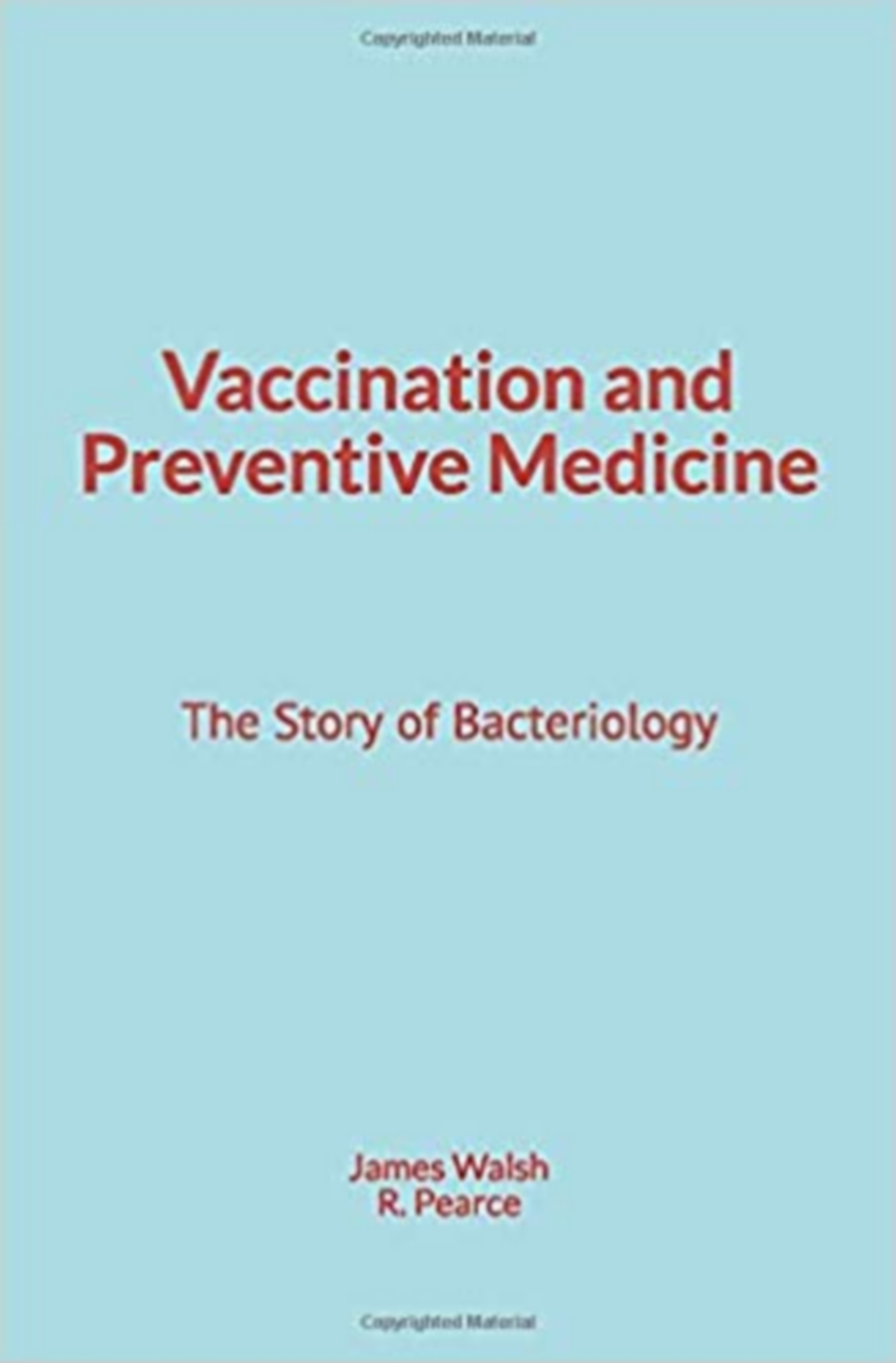 This book deals with the Story of Bacteriology and presents a history of Vaccination and Preventive Medicine.
"The story of bacteriology can best be told by recounting the labors of Pasteur, for while bacteria were known and theories of infection had been elaborated and vaccination practiced before his time, it was he who definitely established the importance of bacteria in putrefaction, fermentation and disease, and gave to vaccination a scientific basis. The influence of these labors is compatible in medicine only to that of Virchow in his field and is as great as that exerted in general biology by Darwin's researches. The story of rapid sequence of Pasteur's brilliant discoveries in science, each of crucial importance and establishing a new principle have, I believe, no parallel in biology or, for that matter, any other science. But before presenting Pasteur's labors it is necessary to outline the knowledge of bacteria and the theories of fermentation, infection and allied processes which were current at the beginning of his era..."