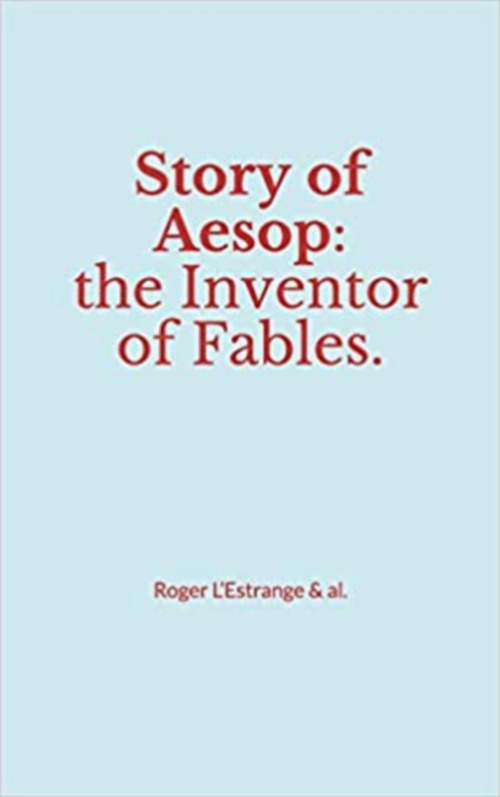 Story of Aesop : the Inventor of Fables

This book deals with the history of Aesop, the inventor of fables.
"Famous for his Fables, Aesop was a native of Phrygia, in Asia Minor, and flourished in the time of Solon, about 560 B. C. A life of him was written by a Greek monk, named Planudes, about the middle of the fourteenth century, which passed into circulation as a genuine work, but which is proved to have been a mere fiction. In that work, Æsop is represented as being hunch-backed, and an object of disgust from his deformity. There appears to be no foundation whatever for this story. This invention of the monk, no doubt, had for its object, to give eclat to the beauties of Æsop's mind, by the contrast of bodily deformity..."