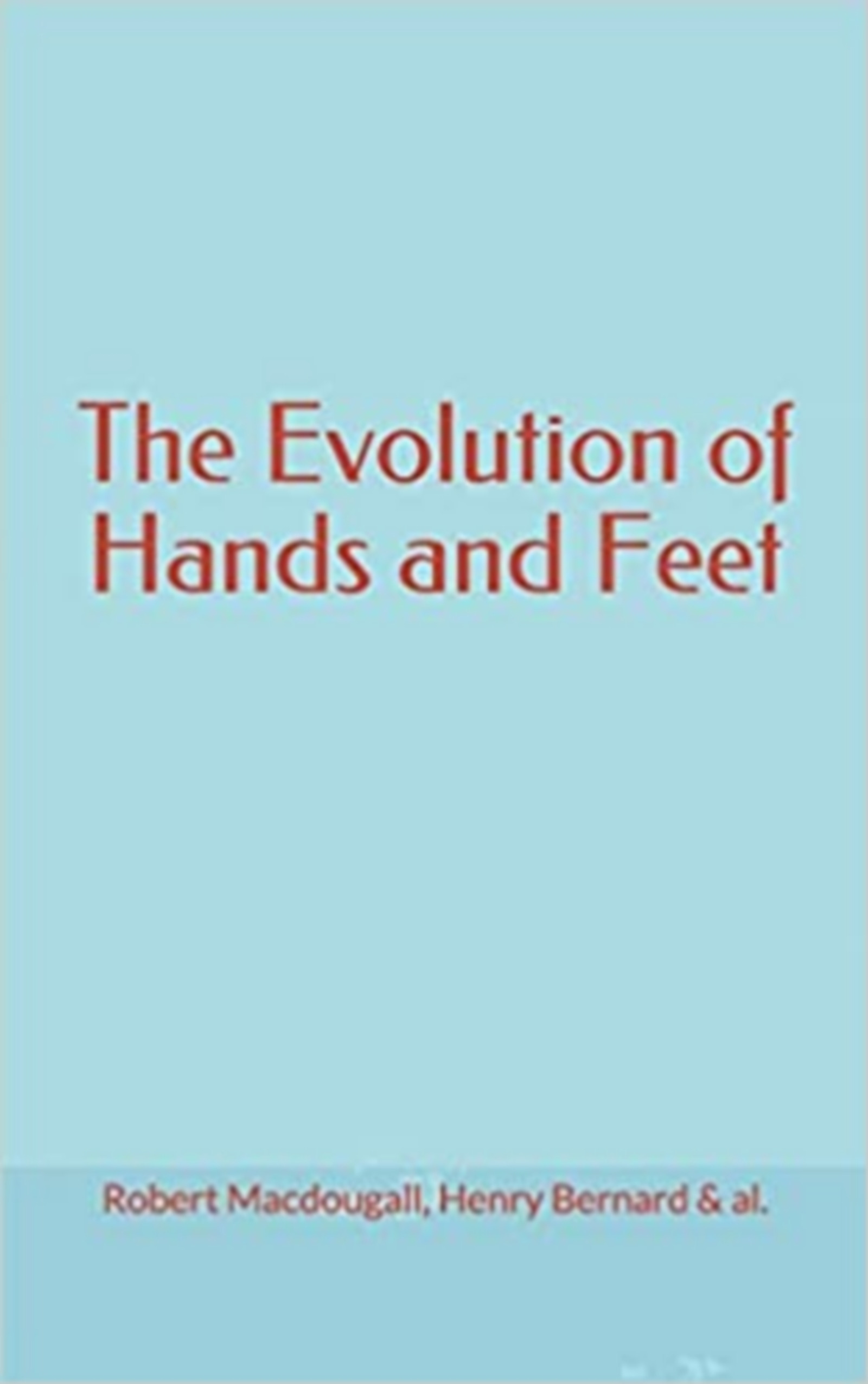 The Evolution of Hands and Feet

In the great family of the animals, to which we ourselves belong, many different kinds of feet and hands are to be found. This book deals with the evolution of our feet and hands. "The succession of organic modifications which resulted in the formation of the human hand is part of the general process of evolution by which in the animal series the means of progression and of the taking of food were shaped by the environmental conditions under which life was carried on... The functions of life which call into service the bodily limbs are chiefly two-locomotion, an activity which has arisen in connection with the search for food and flight from enemies; and prehension, which is concerned primarily with the grasping and tearing of food, but secondarily also with processes assistive of locomotion and other biological functions, such as sexual congress, the care of the body, burrowing and climbing. Of these two functions, if we regard the vertebrate class only, the former is the more primitive. Upon the office of locomotion the prehensive and manipulative activities of the limb have been superposed as subsequent and more specialized adaptations...."