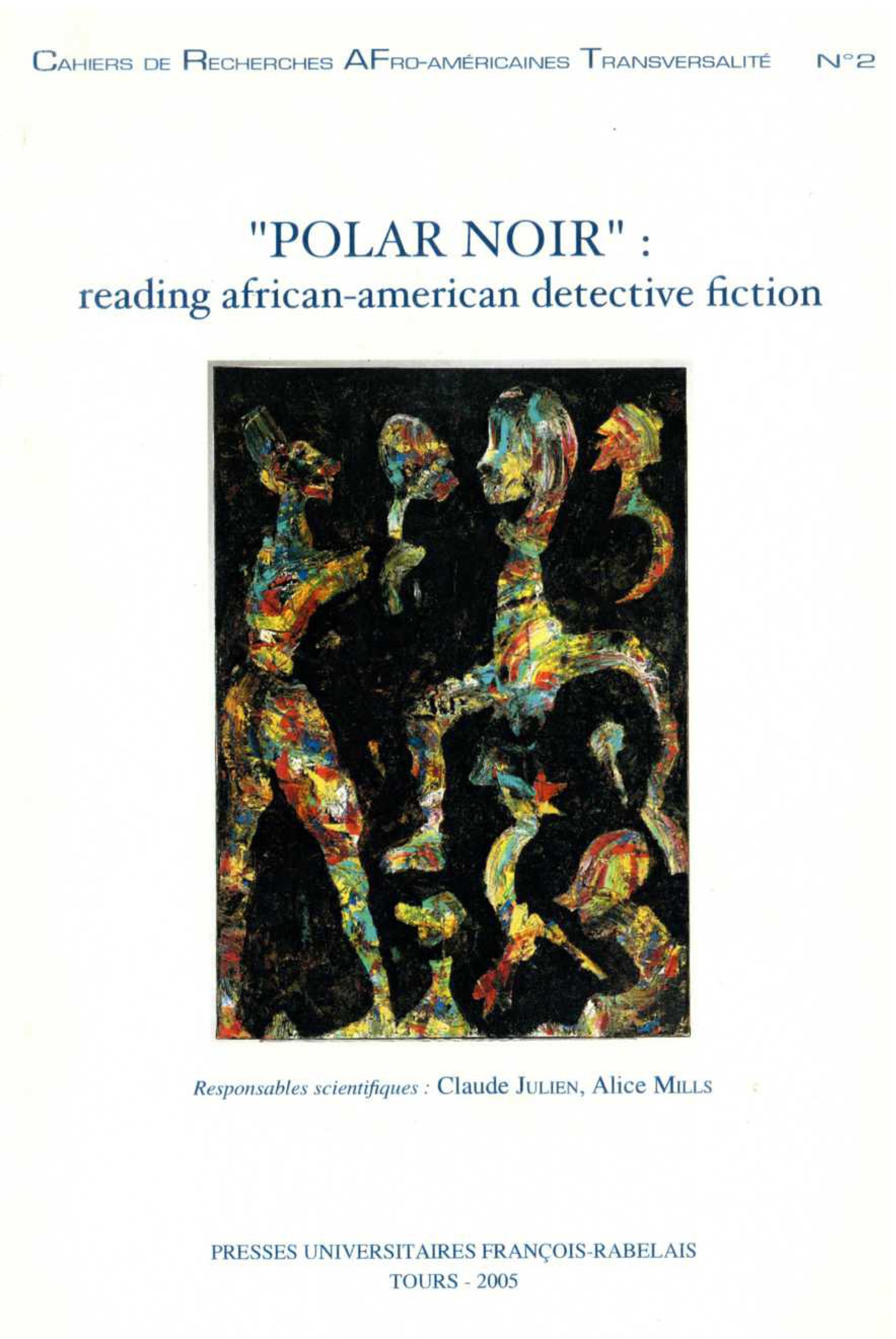 Curiosity and the desire to grasp the specificity of an abundantly read African American genre born as the 20th century was beginning are the research intentions that inspire this volume. Indeed, only recently has African-American detective fiction drawn the attention of scholars in spite of its very diverse blossoming since the 1960s. Diverse, because it has moved out of its birth place, East coast cities, and because female novelists have contributed their own production. At the heart of this popular genre, as novelists BarbaraNeely, Paula Woods and Gar Haywood tell us, is black existence: black memory, black living places and the human environments that build the individual - hence a détour to the French Caribbean.