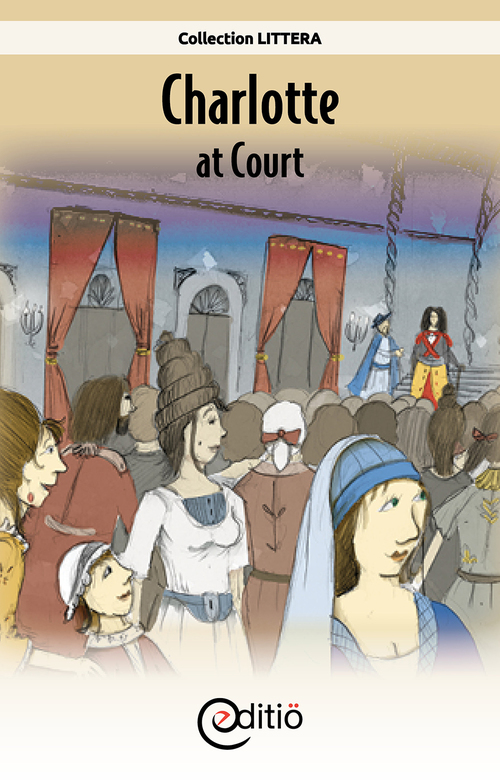 Charlotte is 11 years old. Her father, shoemaker to the marchioness, became a widower and could no longer take care of Charlotte.So he introduced her to Madam de Sévignol, who was charmed by her intelligence and bright eyes and engaged her immediately as a servant to her 16-year-old daughter.She and her husband, the marquis, being of the nobility, belong to the court, and live in a wing of the royal castle.