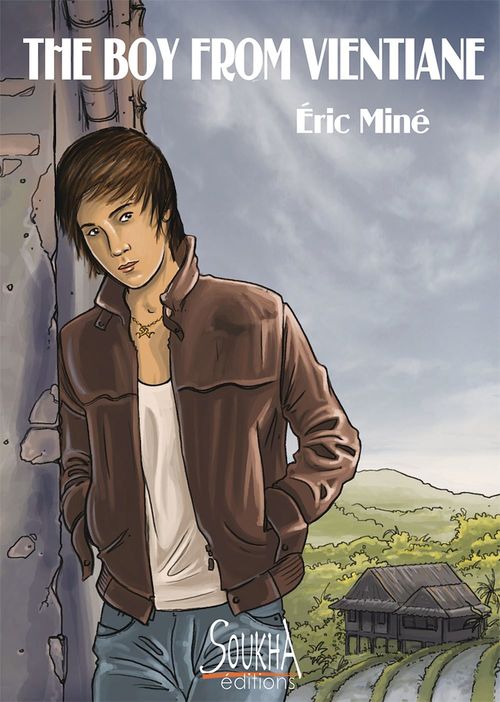 the boy from vientiane (en englais)

It is Autumn in Paris, and Pierre is frankly bored. He is fifty years old and he has long since abandoned any kind of commitment to the relationship with his wife Hélène Grazziano-Benz, the promiscuous and media-obsessed president of the NGO  Terre d'enfants (A Land for Children). Though his life is comfortable and secure, he is intensely bored by its dreary and tedious routine. However he manages to create some excitement in his life through occasional furtive sexual encounters with men, though they are never more than one-night stands.
His encounter with Laum, a beautiful young man from Laos, who seems shy, well-educated yet eager to learn, ambiguous yet determined, suddenly plunges Pierre headlong into a full-blown love-affair. The passion which Laum arouses will lead to the breaking down of all the barriers with which Pierre has so carefully surrounded himself; there will be no more certainties, no more inhibitions.
From the hushed salons of polite French society to the deceptive tranquillity of Vientiane and the vibrant sexual excesses of Pattaya life. All the taboos will be challenged in an explosion of sexual promiscuity, corruption, greed and human venality.
Crooked politicians, corrupt NGO's, ruthless businessmen and blackmail; all are portrayed here against the backdrop of a gay scene both in Paris and Asia. And the price to be paid for breaking the rules...? Death beckons at the end of the road.