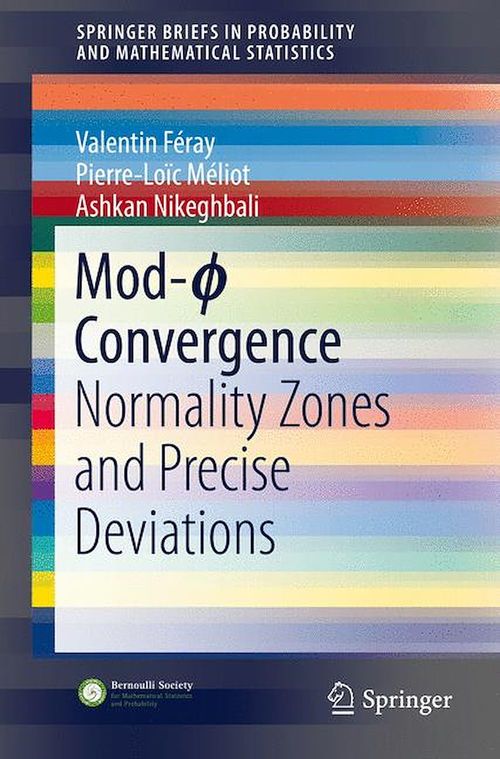 The canonical way to establish the central limit theorem for i.i.d. random variables is to use characteristic functions and Lévy's continuity theorem. This monograph focuses on this characteristic function approach and presents a renormalization theory called mod-? convergence. This type of convergence is a relatively new concept with many deep ramifications, and has not previously been published in a single accessible volume. The authors construct an extremely flexible framework using this concept in order to study limit theorems and large deviations for a number of probabilistic models related to classical probability, combinatorics, non-commutative random variables, as well as geometric and number-theoretical objects. Intended for researchers in probability theory, the text is carefully well-written and well-structured, containing a great amount of detail and interesting examples.