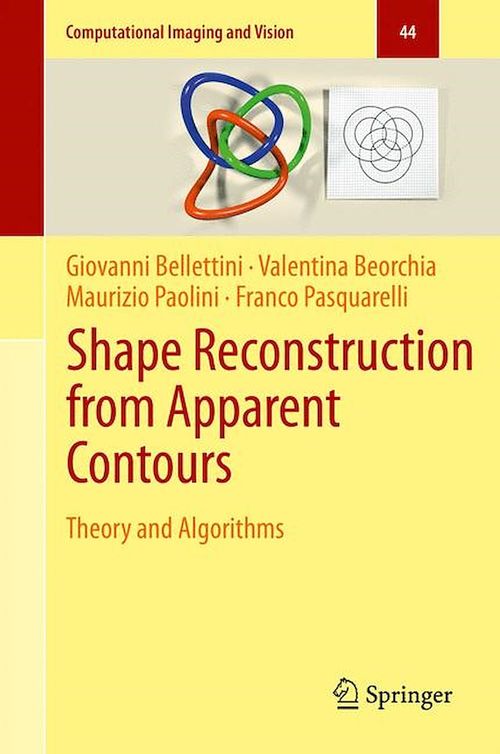 Motivated by a variational model concerning the depth of the objects in a picture and the problem of hidden and illusory contours, this book investigates one of the central problems of computer vision: the topological and algorithmic reconstruction of a smooth three dimensional scene starting from the visible part of an apparent contour.The authors focus their attention on the manipulation of apparent contours using a finite set of elementary moves, which correspond to diffeomorphic deformations of three dimensional scenes.A large part of the book is devoted to the algorithmic part, with implementations, experiments, and computed examples. The book is intended also as a user's guide to the software code appcontour, written for the manipulation of apparent contours and their invariants. This book is addressed to theoretical and applied scientists working in the field of mathematical models of image segmentation.