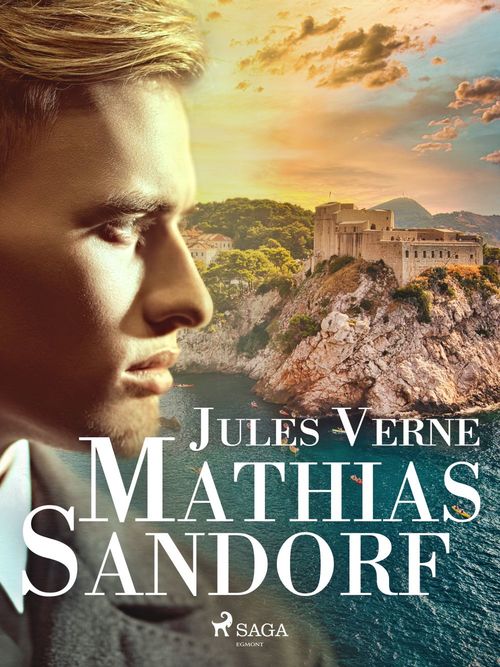 An homage to Dumas' `The Count of Monte Cristo,' `Mathias Sandorf' is an action-packed adventure story, complete with coded messages, secret identities, island adventure, and a mysterious villain hellbent on revenge.

It kicks off with a pair of petty criminals, Zirone and Sarcany, unwittingly uncovering a plan to free Hungary from the grip of the Hasburg empire. Packed with detail about the Mediterranean locations our less-than-scrupulous heroes visit, `Mathias Sandorf' is a fitting tribute to one of Verne's literary heroes.

Jules Verne (1828-1905) was a French novelist who became known as the `Father of Science Fiction.' He wrote more than 60 novels, including `Journey to the Center of the Earth' (1864), `Twenty Thousand Leagues Under the Sea' (1870) which was also released as a film, starring James Mason, and `Around the World in Eighty Days' (1873), which has been released as a TV drama, featuring former Dr Who star, David Tennant.