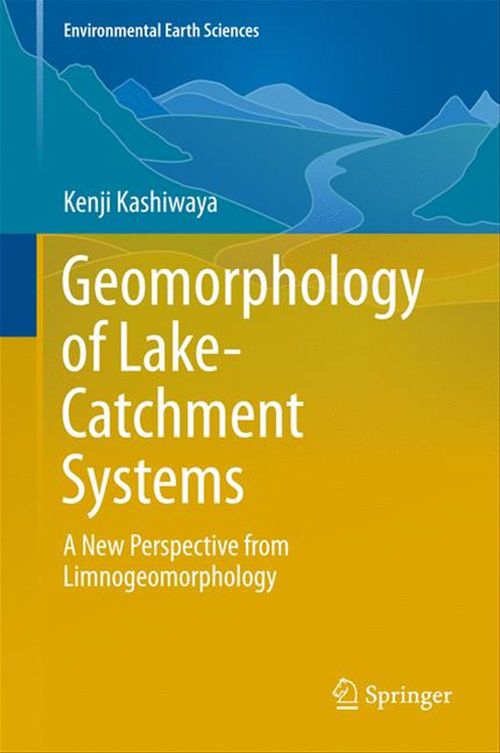 This book presents the study of limnogeomorphology, in which past proxy data such as lacustrine sediments with information on landform development can be linked to modern observed data acquired by instruments, including hydro-geomorphological and sedimentary data.
Traditionally, in the field of earth sciences, it has been thought that geophysical studies dealing mainly with the present process were not smoothly linked to geological studies that originated from historical studies. Although such earth-surface process studies are closely related to those on historical landform development in the field of geomorphology, they have been studied separately. Those two geomorphology studies correspond to process geomorphology (dynamic geomorphology) and historical geomorphology. There have been some attempts to combine them; however, they lacked past quantitative records available for further analyses. In the study of limnogeomorphology, proxy data can be converted to quantitative information to be utilized in future environmental discussions.
This book also covers information not only on large lake-catchment systems, but on small systems. Those include long-term and short-term and large-scale and small-scale environmental changes in east Eurasia such as Lake Baikal, Lake Khuvsgul, Lake Biwa, and small lakes in Japan, Mongolia, China, and Korea.