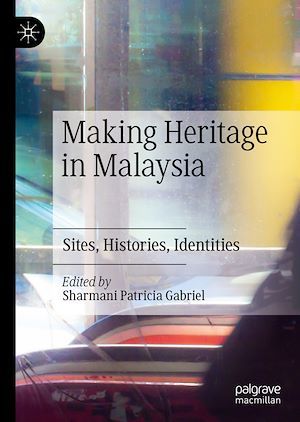 This book offers a scholarly perspective on heritage as a discourse, concept and lived experience in Malaysia. It argues that heritage is not a received narrative but a construct in the making. Starting with alternative ways of "museumising" heritage, the book then addresses a broad range of issues involving multicultural and folklore heritage, the small town, nostalgia and the environment, and transnationalism and cosmopolitanism. In so doing it delivers an intervention in received ways of talking about and "doing" heritage in academic as well as state and public discourse in Malaysia, which are largely dominated by perspectives that do not sufficiently engage with the cultural complexities and sociopolitical implications of heritage. The book also critically explores the politics and dynamics of heritage production in Malaysia to contest "Malaysian heritage" as a stable narrative, exploring both its cogency and contingency, and builds on a deep engagement with a non-western society in the service of "provincialising" critical heritage studies, with the broader goal of contributing to Malaysian studies.?