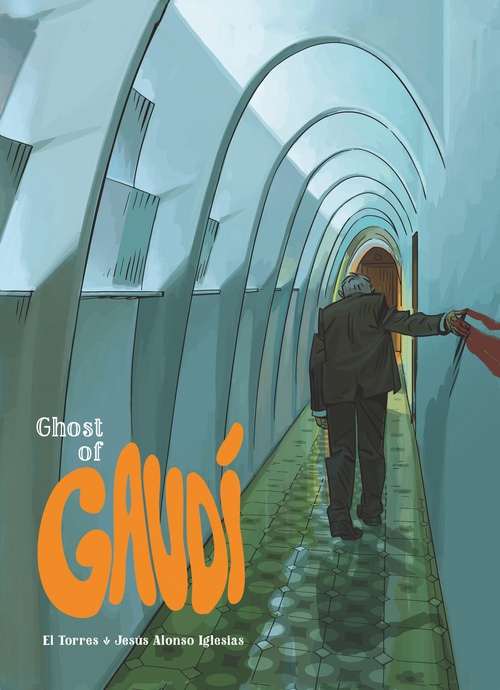 It all begins with a man speaking about how everyone is blind to the powerful message of Gaudi's works. It begins when Toñi, a mere employee, saves an old man from being run over on the same spot where Antoni Gaudi was hit by a tram. It begins when Jaime Calvo, a cold and calculating detective, is ordered to investigate on how a realtor can be murdered in Casa Vicens, the first house created by Gaudi, without any clues whatsoever. When a serial killer named Trencadis leaves corpses at the most important Gaudi buildings and the police cannot stop him, a ordinary woman finds herself trapped in the middle of the case... guided by an old man that appears to be the ghost of Gaudi.