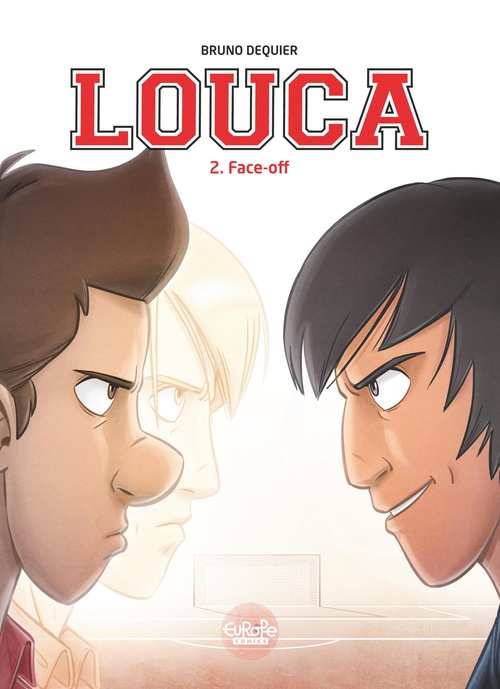 Louca has gone from high school nerd to soccer superstar overnight, thanks to leading his team to victory during the last game. Except that he only did that thanks to... a ghost named Nathan! Louca's the only one who can see and converse with Nathan, a former ace soccer player who has taken to coaching his clueless new friend. Can Louca, as the big game approaches, keep up the act of being a great athlete in front of his family, his classmates, and the love of his life Julie? Will Nathan uncover the tragic secret behind his premature passing? The pressure is on!