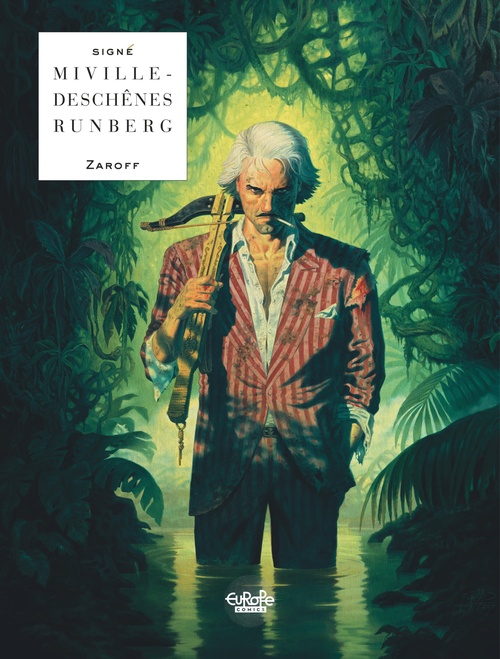 1937: An island somewhere in the middle of the ocean, which Count Zaroff has chosen as his new hunting ground. He's tired of hunting the usual game - animals are far too easy to kill. He has set himself the supreme challenge: a prey that is both dangerous and unpredictable, in fact the only prey worth hunting - people. But when the Count brings down a Mafia boss, the "family" lands on the island looking for revenge. Suddenly, the roles are reversed and the Count finds himself being hunted. To make matters worse, the Mafiosi have kidnapped the Count's sister and her children and brought them to the island. If Zaroff doesn't find them soon, they'll all be killed. And he'll be next.